Overwatch has one of the most passionate fan bases in all of the gaming. Players were quick to latch onto the fun cast of characters and pledge their lifelong allegiance to their favorites when the game came out, and then declare new favorites when fresh heroes like Orisa were introduced. Now, there’s a new character who hasn’t even been formally revealed yet, and fans are already head over heels (via Kotaku).

The story goes like this: a week ago, Blizzard previewed a new Overwatch map called Junkertown and released a video featuring Junkrat and Roadhog. In the short, the two were booted out of Junkertown by a character called Junker Queen. We can see Junker Queen on posters in the Junkertown map, and we can hear her voice in this trailer for the map. That’s literally all we know about her at this point.

But a lack of information hasn’t stopped Overwatch fans from falling in love, though, especially not the fan who already whipped together a pretty solid Junker Queen cosplay:

Beyond that, there are already tons of fans who very much desire to enter into a committed, long term relationship with this video game character they know nothing about. 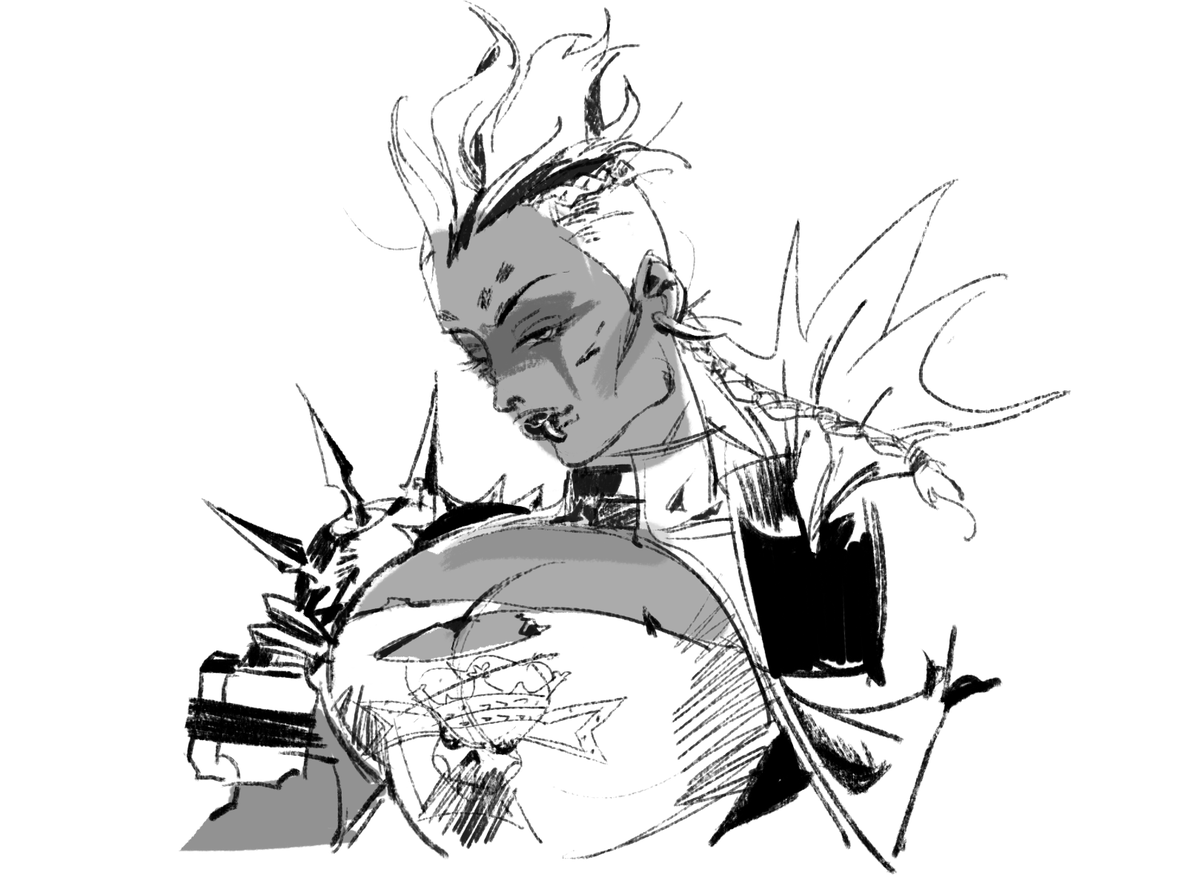 queen of junkertown sentence me to death 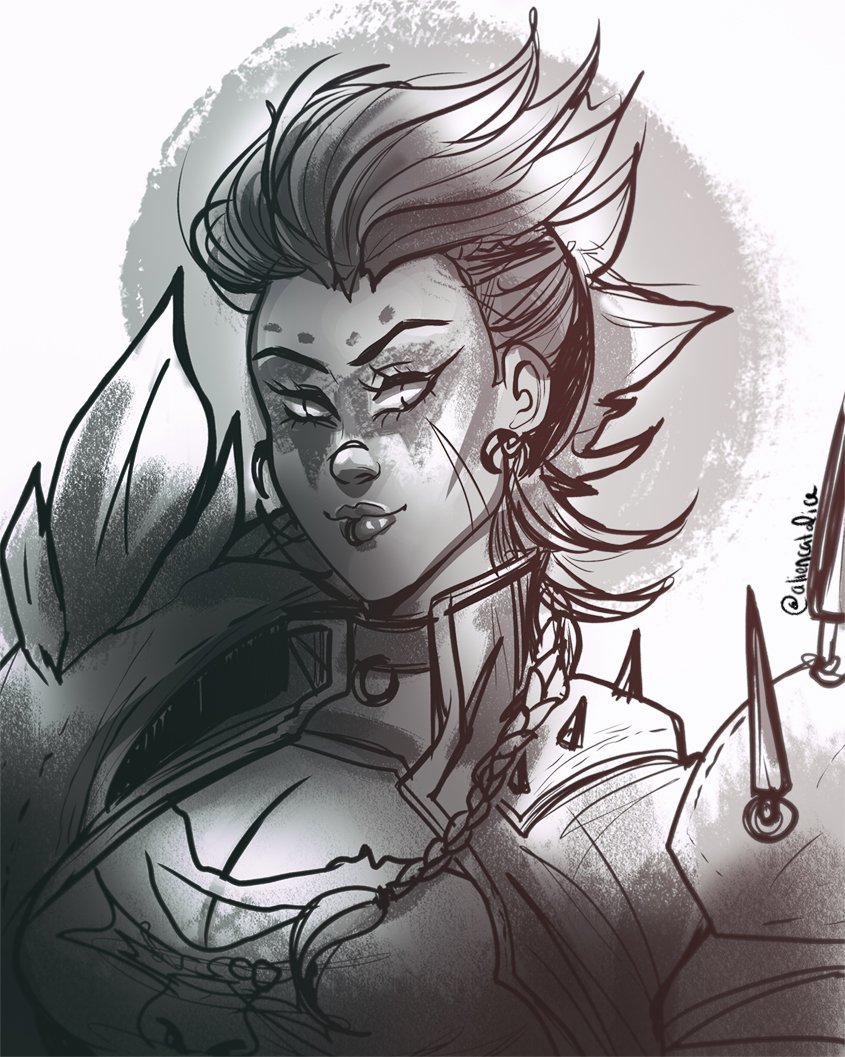 Hail to the Queen, baby <3 Little doodle that I worked a bit more on at home of the Junker Queen #Overwatch

Are you also obsessed with Junker Queen now? Let us know what you think of the new character in the comments below!

wired4games - July 1, 2020 0
In Super Smash Bros. Ultimate, one of the ways in which you can unlock characters is by running through a Challenger Approaching encounter, which...