The Week 9 challenges are live in Fortnite: Battle Royale and we’re moving quickly towards the end of Season 4. As usual, we’ve got some non-combat challenges in the mix, and this week the list asks us to follow the treasure map found in Haunted Hills. As usual, there are two ways to go about this: you can either drop into the cemetery, find the map and start looking for this thing yourself, or you can use a little bit of guidance if you’re stuck. If you’re looking for where you need to go to follow the treasure map found in Haunted Hills, check out our guide and map below.

To start with, you’ll need the map. It’s located in Haunted Hills, which is towards the shore in the Northwestern part of the map. It’s not the most popular landing spot so you might get to search relatively unimpeded. Here’s what it looks like, courtesy of Youtube user Flamm: 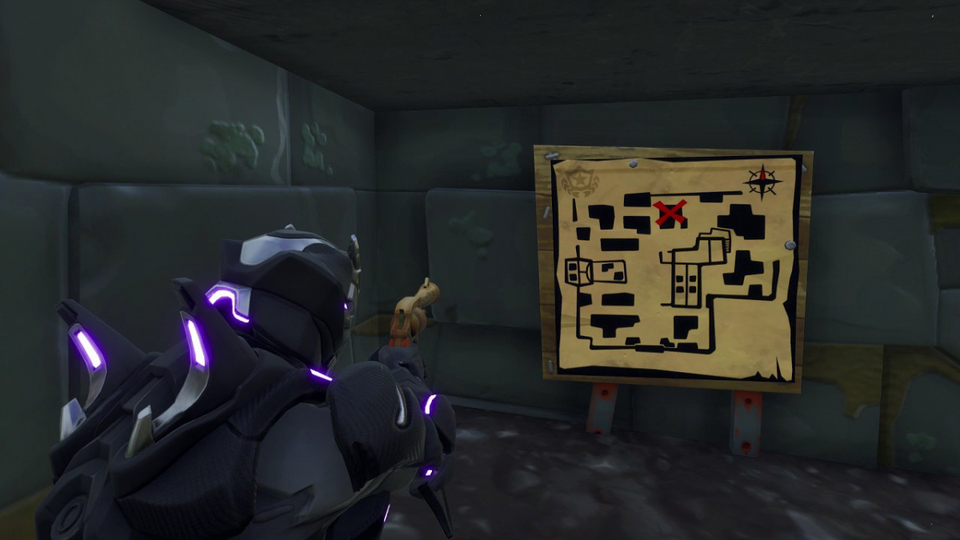 Look familiar to anyone? The building in the middle, the arrangement of little blocks all around the relatively square area? It’s Junk Junction, a popular landing spot just north of Haunted Hills: if you managed to grab the map without anyone shooting you in the back, you might even be able to grab both in one match. Here’s where you’re going: 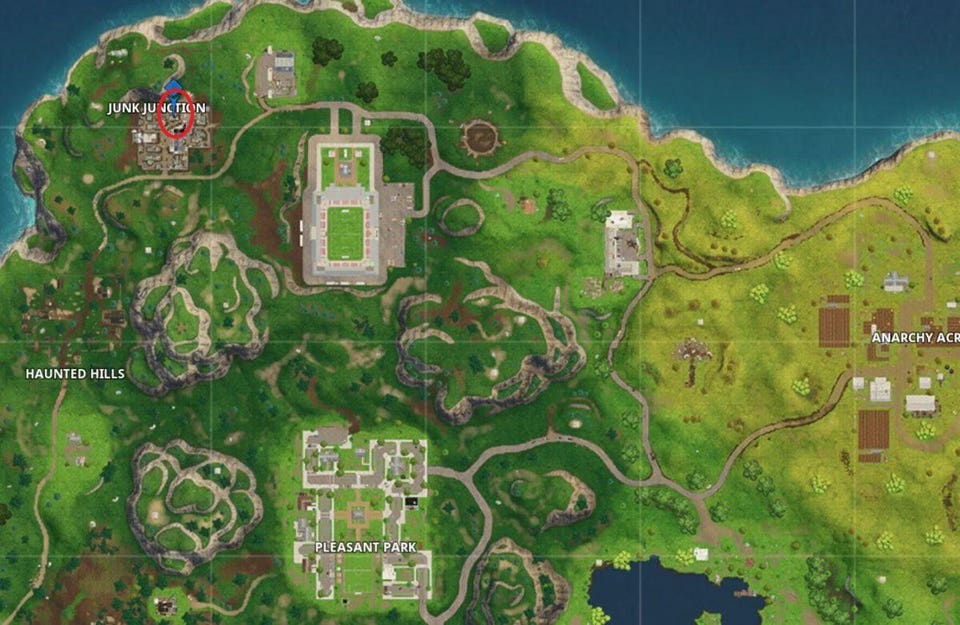 So you’re looking for a square-ish stack of cars directly northwest of the main building, and here’s what it looks like on the ground. The battle star doesn’t show up in replays, but my character is standing right on top of it. 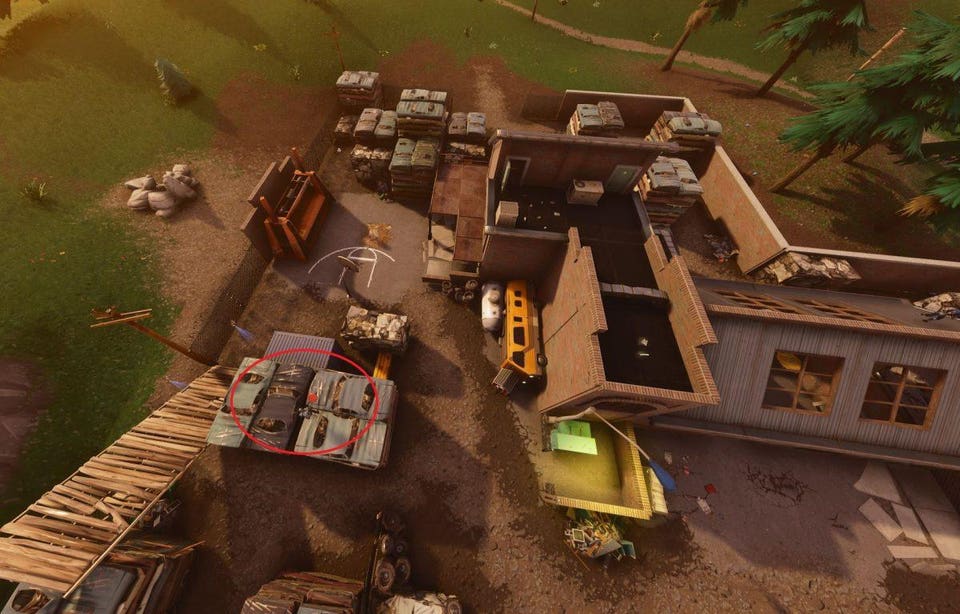 And that’s it. Junk Junction sees plenty of action despite being a pretty far-flung landing zone, so expect a fight when you hit the ground. If you’re just in it to complete the challenge, you’re best off just landing right on top of the stack of cars, collecting the battle star and letting the chips fall where they may once you’re done. If you’re looking to score kills, land on the building itself and start aiming at that stack. Happy hunting.