To start off with, we’ll need to find the map itself. These are randomly spawned, by Snobby Shores is typically a low-traffic area, so you should have plenty of time to find the thing if you like. Here’s what it looks like in-game, courtesy of Youtuber Flamm: 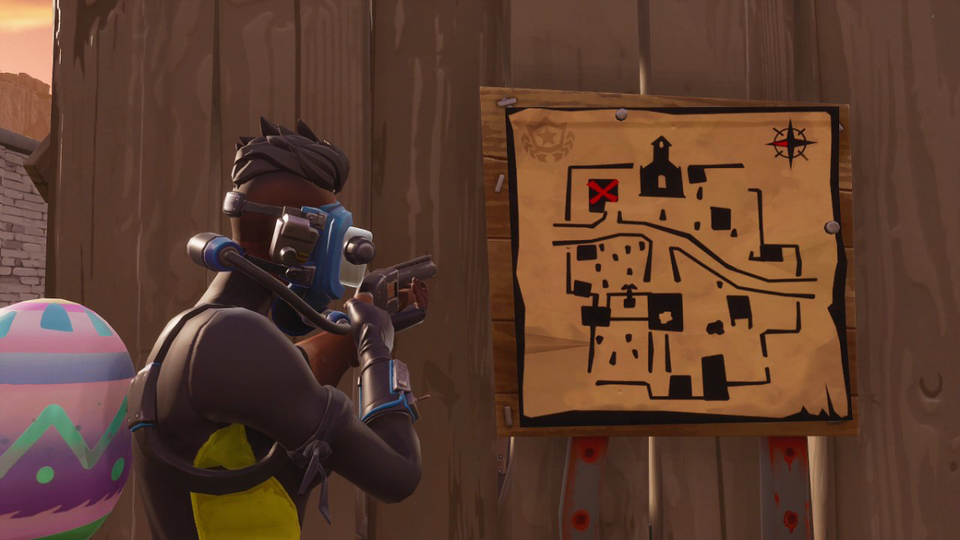 That map should be a dead giveaway for anyone that’s played the game even a little bit, mostly because of that chapel right there in the center. We’re going to Haunted Hills, just north of Snobby Shores in the northwest. They’re close enough that you could potentially hit both locations in one game. Here’s where you’re going: 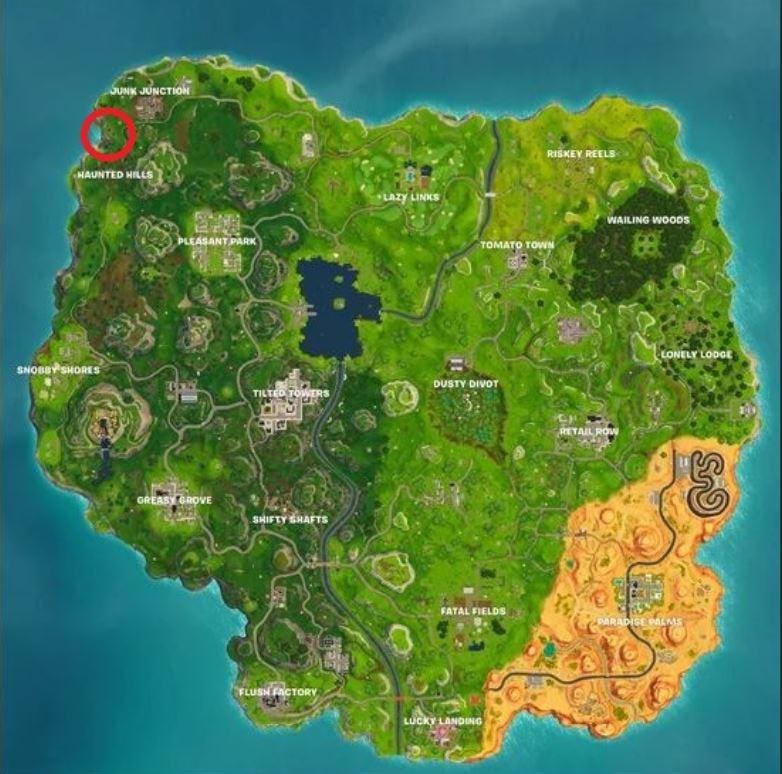 When you’re there, you’re looking for the building just left of the chapel, in the northeast corner of the area. Here’s the building you’ll want to land at: 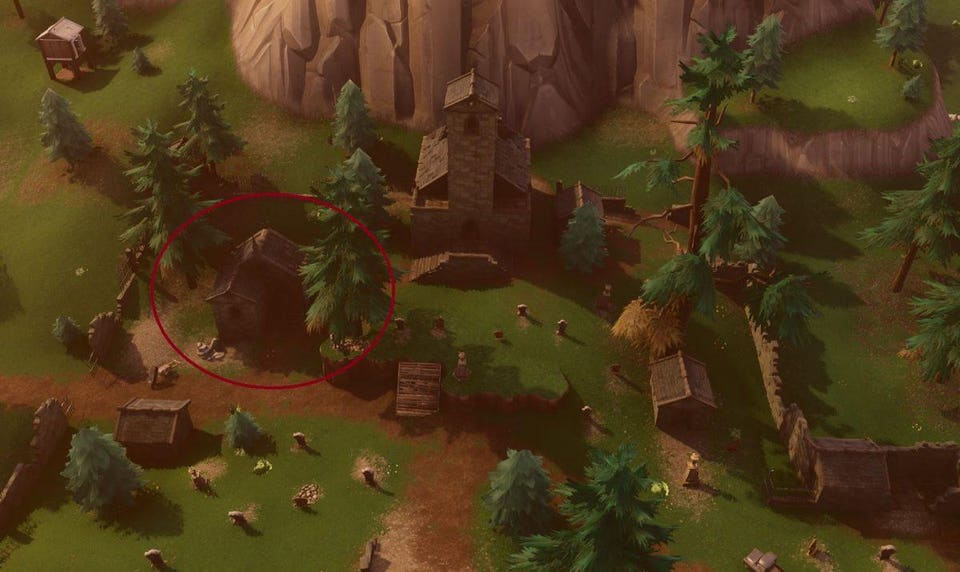 The star is right on top of the building, no mess. Here’s what it looks like: 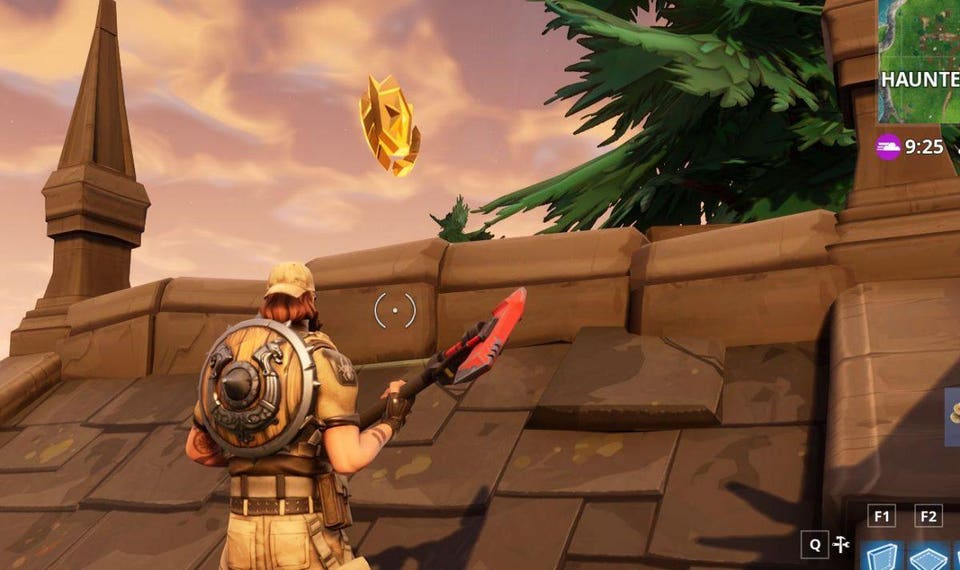 Once you’re there, you might find yourself in a nice position to fill an earlier challenge that asked you to get 5 eliminations in Haunted Hills: these can be a pain to complete later in the season, especially if they take place in a less popular landing zone like this one. Thankfully there should be plenty of willing targets this week, however, so feel free to hang out and pick a few people off once they’ve gotten their treasure. Just be a sport and make sure they had a chance to collect it first.

I got 100 players to STAND STILL and let the STORM CHOOSE WHO WINS in Fortnite… (I actually won!)

I got 100 players to STAND STILL and let the STORM CHOOSE WHO WINS...