Call of Duty: WWII’s second private beta weekend, which opens it’s doors back to PS4 owners and NOW Xbox One gamers! Surprisingly, this update went live a day earlier which shocked a lot of gamers when they initially noticed that their beta keys came early. Of course, this made numerous Xbox One owners extremely happy to finally see what all the hype is about.

Developer Sledgehammer Games, has made some changes from last weekend’s beta, so here’s everything you need to know and can expect from this weekend’s second CoD:WW2 beta.

When does it start and how long does it run?

The beta is live right now and runs until 10 AM Pacific Time on September 4th, though it may be extended given that the 4th is Labor Day and come on Sledgehammer/Activision, why not? People have the day off, they should absolutely spend it playing Call of Duty: WWII… 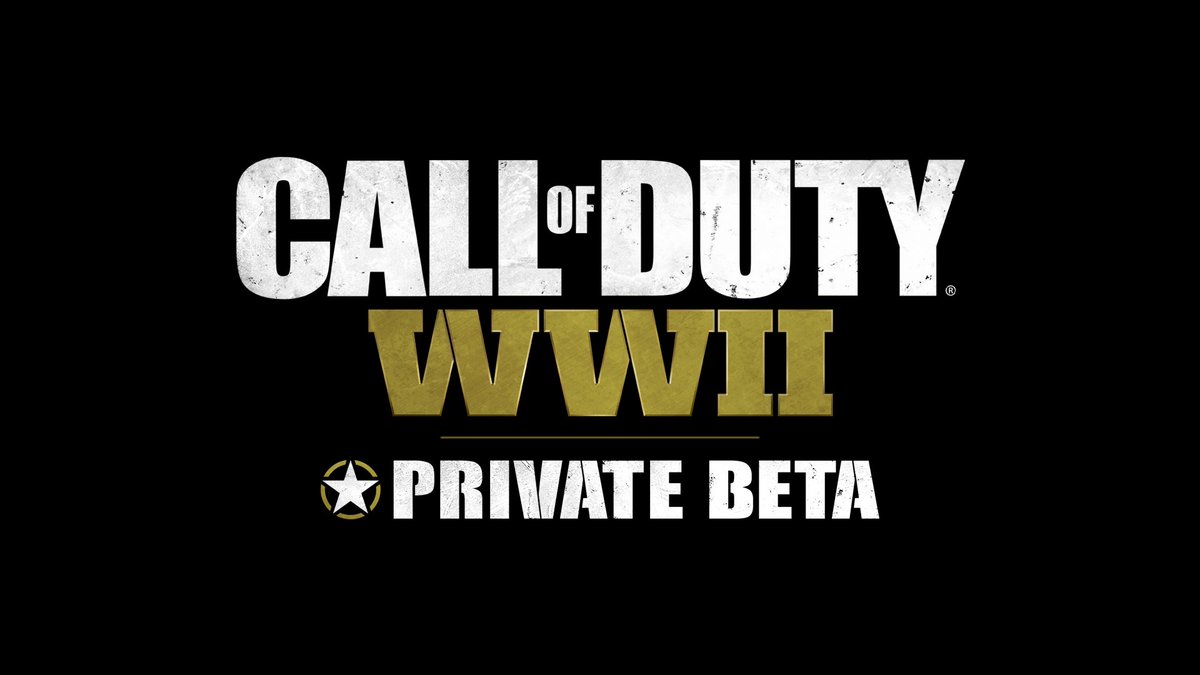 What platforms is the beta on?

PS4 and Xbox One. Apparently, there will be a PC beta later on, though there’s nothing solid on that front just yet.

Is it open to everyone?

Sadly, no. This is for pre-order customers only (and VIP, and also see the next bullet point.)

How can I get a key?

You have to pre-order the game or be given a key/win a key/have VIP status, etc.

Here’s how you can get into the private beta without a key (if you’re on PS4.)

Where do I register?

You can register for the beta here.

Do I need to have a PS PLus and/or an Xbox Live subscription?

Gamers won’t need a PS+ subscription to play the beta, however Xbox owners will need to subscribe to the Gold service in order to play.

All the same content from the first beta weekend will be available in the second plus some extras.

Here’s everything you can expect in the beta, at least for now (sometimes new maps and modes are made available later on.)

What else has changed from the first beta?

You can read all about the rest of the changes here.

Will progress carry over to the main release?

Nope. That wouldn’t be very fun.

I wish. The campaign looks really good, but this is multiplayer only, and there’s no Nazi Zombie mode either.

What’s not in the beta?

Are there any perks? 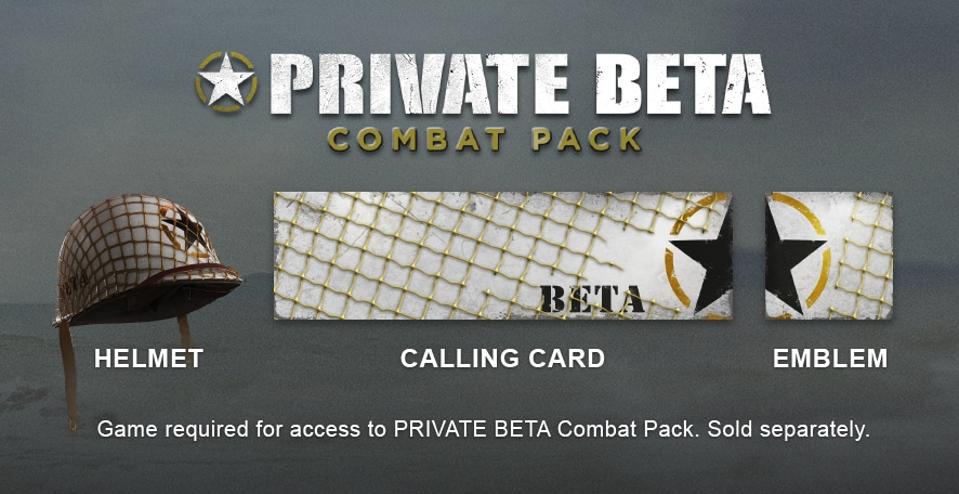 Beta players get this pack.

I played last weekend’s beta and had a blast. I’m honestly thrilled to be back firmly on the ground with no double-jumping and wall-running and the like. I can always fire up one of the last couple games or something like Titanfall 2 for that, but there’s not as many choices for WW2 games these days.

I’ve also played the new beta some today already and I really like the new Aachen map. It’s a bombed out city street with one wider lane down the center and twisty, cramped corridors along both sides. Lots of long, open spaces and lots of tighter, sharper turns. It’s a nice change from the other maps so far, though it’s in keeping with the close-quarters combat that we’ve seen in MP so far.

Graphically, I agree with most critics that this game (or at least it’s multiplayer) lags way behind something like Battlefield 1. I still enjoy the gameplay more than the Battlefield series, however, simply because…well, that’s what I enjoy more. Both are top-notch shooter franchises, but they offer very different experiences.

Who do I contact if you have a problem?

What did we learn from the first beta?

You can read all about that here.

Flea - September 26, 2020 0
So in today's video I actually go back in time to season 1 Fortnite and explore the good old map! Big thanks you Crusherrrz...